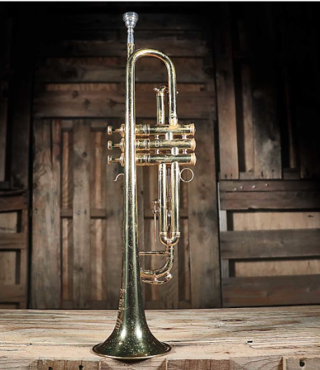 When Titus Horace, successful African American author, inherits a large tract of land, he leaves Chicago with his Jewish wife Ardene and their daughter Asa, and moves to the segregated North Carolina of 1950. Unhappy at being uprooted from her school and friends, Asa quickly learns how persons of color are intimidated and humiliated on a daily basis and how, despite their education and talent, each day becomes an effort to survive brutal hostility.

Asa discovers she and her father, a professor at the college for black students, cannot enter the town's public library. As Asa struggles to adapt to her new life, she falls in love with a musical savant who lives in a cabin on Horace land, and joins members of a small diverse community to defy the oppression of legal segregation through profound acts of resistance.

A Wounded Deer Leaps Highest explores a universal yearning for identity and belonging. In the character of Asa Horace, the author has given us a sensitive and vulnerable fifteen-year-old girl whose family must endure searing inhumanity, and whose life reflects heart-breaking obstacles both historical and tragically present in contemporary society.

Please click on title for further information and where to purchase 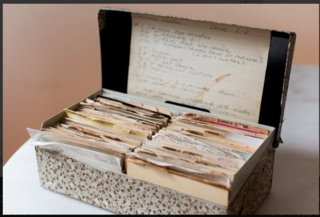