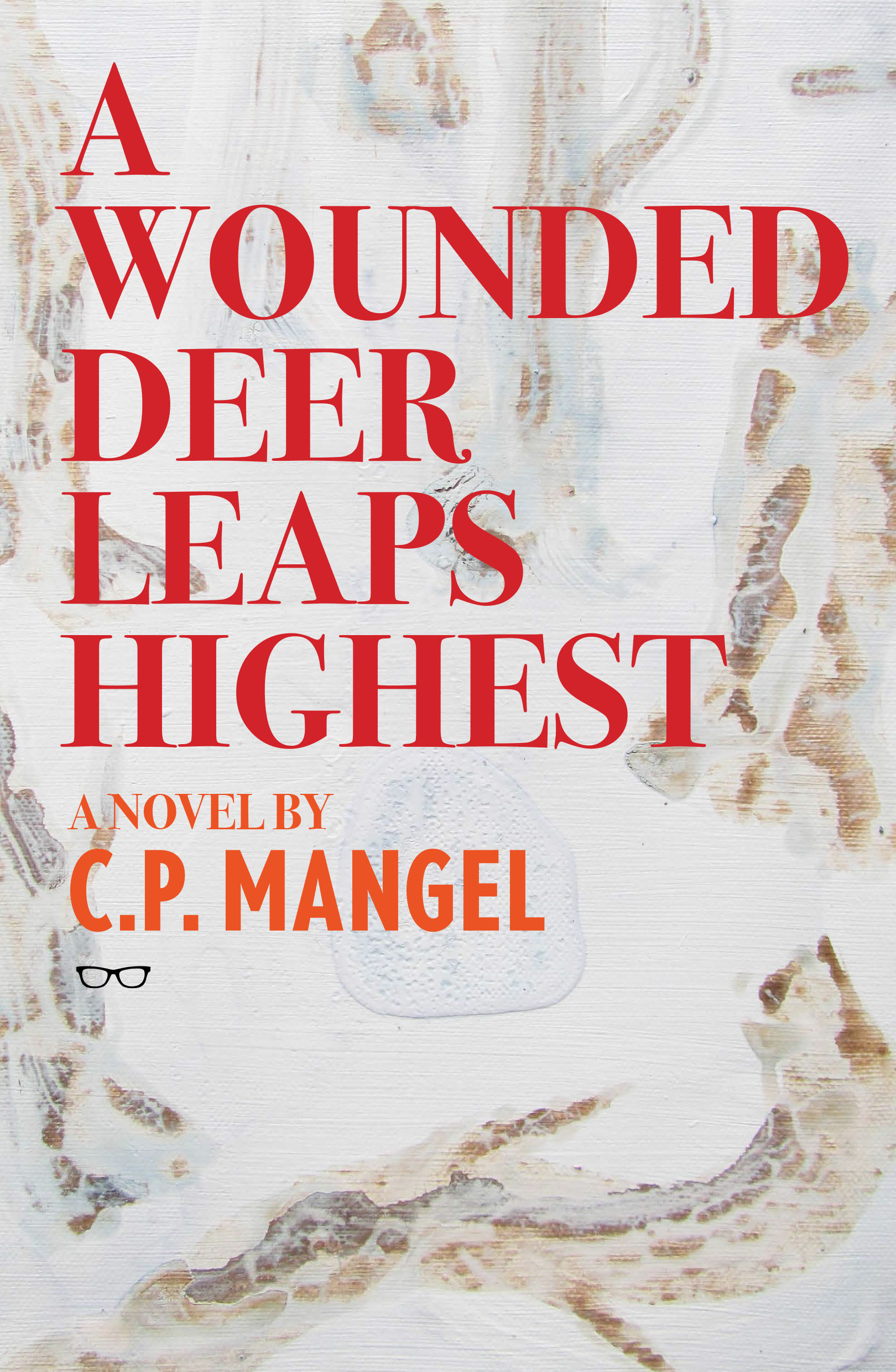 A Wounded Deer Leaps Highest explores a universal yearning for identity and belonging. In the character of Asa Horace, the author has given us a sensitive and vulnerable fifteen-year-old girl whose family must endure searing inhumanity, and whose life reflects heart-breaking obstacles both historical and tragically present in contemporary society.

A Wounded Deer Leaps Highest was a finalist for the inaugural International Beverly Prize established by Eyewear Publishing to honour the memory of Beverly Swift, a Quebec-born attorney and academic. Beverly Swift was a writer and reader known for her compassion and moral vision.