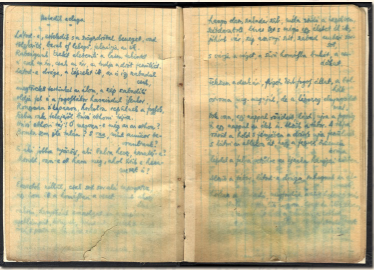 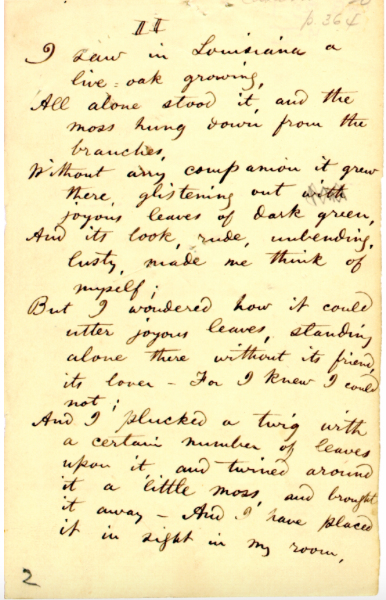 "the darkness of ignorance"

In a fine essay by Austin Allen on the poem "Mending Wall" by Robert Frost, Allen observes: "'He moves in darkness' implies the darkness of ignorance, and the passage as a whole casts the neighbor as stubborn, incurious, trite in speech, and crude in manner."

As you read A Wounded Deer Leaps Highest, which characters "[imply] the darkness of ignorance"?

Austin Allen further explores concepts of tolerance and curiosity in the poem:  "... the speaker nurses a healthy suspicion of barriers that serve no clear purpose; he is open to communication and new ideas, wary of anything that arbitrarily divides people ... By contrast, the neighbor is a creature ruled by habit and cliché."

In A Wounded Deer Leaps Highest, which characters appear to to be "[creatures] ruled by habit" and unwilling to give up their personal habits and social traditions?

Which characters appear "open to communication" and willing to consider "new ideas"?

What "new ideas" are presented in A Wounded Deer Leaps Highest?

Essay by Austin Allen on "Mending Wall" by Robert Frost